Driving in Europe for the first one or two days can cause a great deal of trepidation. While Europe is known for its fast and reliable trains, you may choose to drive yourself. Must possess a personal car? Well, NO. Renting a car at 24 is another option for you. Having a car gives you more flexibility especially if you are travelling with children. Before taking your car with you, there are some laws and safety considerations you should know.

Driving is a little bit easy, although it might take you a little while to get used to driving on the right lane. In Europe, autobahns (freeways) have a speed limit. Most freeways/autostrades are three or four lanes in each direction. If you are driving in Europe, stick to the “slow lane” doing 160kph. Don’t struggle to keep up. Stick to the far right and allow the speed testers to use the other two lanes.

Allow enough time on your trip for inconveniences such as roadworks. You may also need more time to allow for cases when three lanes suddenly become one lane.

While driving in Europe, make sure that all the proper documents are in place. The documents include vehicle registration, insurance paperwork, and a valid UK license. If your car is older than three years, it might also be helpful if you had a MOT certificate.

You can also hire a car if you don’t feel like bringing your own. If you want to hire, research to know the countries that you are permitted to drive in. You will also need an official document that shows that you are allowed to drive the car you hired.

If you don’t have a modern European number plate for the car, you take with you, be sure to have GB stickers at the rear of your vehicle. All cars driving in Europe will need to have headlamps re-adjusted to make them suitable for moving to the right side of the road. This can be done using beam reflectors on the headlamp lenses. 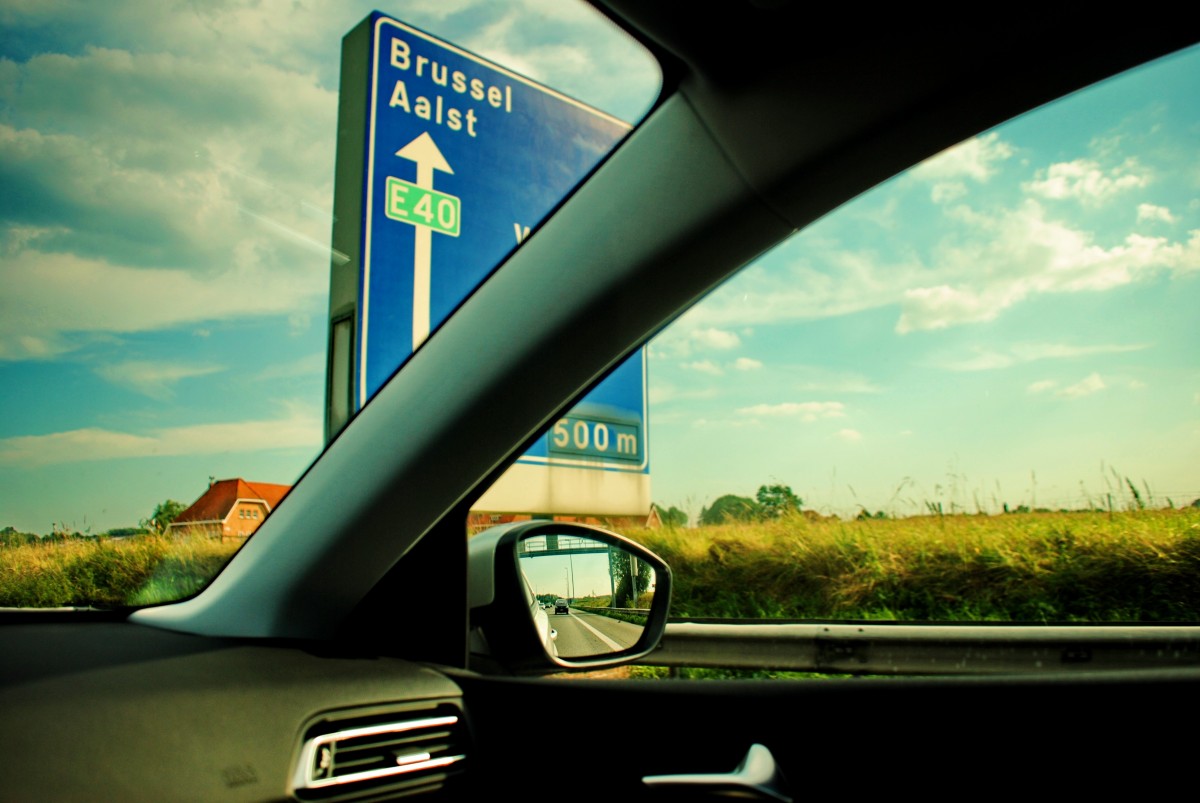 It is a legal requirement that you must have an emergency kit box in your car while driving in Europe. A list of items in the car kit includes:

While driving in Europe, be sure not to use radar speed detector devices. Police are particularly hot on this issue, and they have the power to confiscate such equipment. They can fine you at the spot. For this and other issues that may arise, it is wise to have local currency to pay the fines because if you don’t, the police will confiscate your car until you get to the nearest cash machine.

While all the guidelines are essential, it is very vital that you remember that in Europe people drive on the right side of the road. If you want to make sure that driving in Europe is not disrupted by inconveniences of finding a replacement car, consider renting a car at 24.

Berlin is the capital of Germany and is located in the northeastern part of the region. It is the largest and busiest city in the country and, as everyone knows, it is full of history, a story that witnessed one of the greatest wars humanity has witnessed. The city was divided after the Second World War: East Berlin became the capital of East Germany and West Berlin, which divided West Germany, divided by the Berlin Wall. The city met in 1990. Since then, only unprecedented progress has been observed. A visit to this incredible city would be a very enriching experience.

Heidelberg was one of the few German cities that were saved from bomb attacks during World War II. As a result, it retains much of its old-world charm and still exudes the aura of romance and adventure that prevailed in the Middle Ages. The castle of Neuschwanstein is located on the top of a hilly hill near Fusen. Popularly known as the best fairytale castle in the world, it was an inspiration to many theme parks and fairy tales, such as Disneyland and the Sleeping Beauty castles. It is also one of the most photographed buildings in Germany and the unalterable characteristics of most tourist routes.

The city of Lindau is of great historical importance and is located at the point of convergence of the Swiss, German and Austrian borders east of Lake Constance. The city has about 3,000 inhabitants and is full of medieval monuments and palaces, which are very popular with tourists.

Oktoberfest is the largest festival in Germany, which is extremely popular around the world and attracts about 6 million tourists a year. The festival is known for its huge role in the Bavarian culture and began in 1810. Since then, popularity and popularity have continued to grow, and the carnival is known for its unlimited amounts of beer and traditional practices such as Knodel, Hendl, and Wurstl.

The Museum Island of Berlin is a UNESCO World Heritage site located in the heart of Berlin. This magnificent museum is extremely popular with tourists and locals, thanks to the enormous collection of treasures and artifacts of incalculable value. Also known as one of the most important museums in the world, the Museum Island takes visitors on a journey in time that starts from the cradle of civilization in the streets of Mesopotamia, passes through Egypt, Greeks, Romans , Byzantine and Islamic and ends with the era of romanticism and modernity of the nineteenth century. 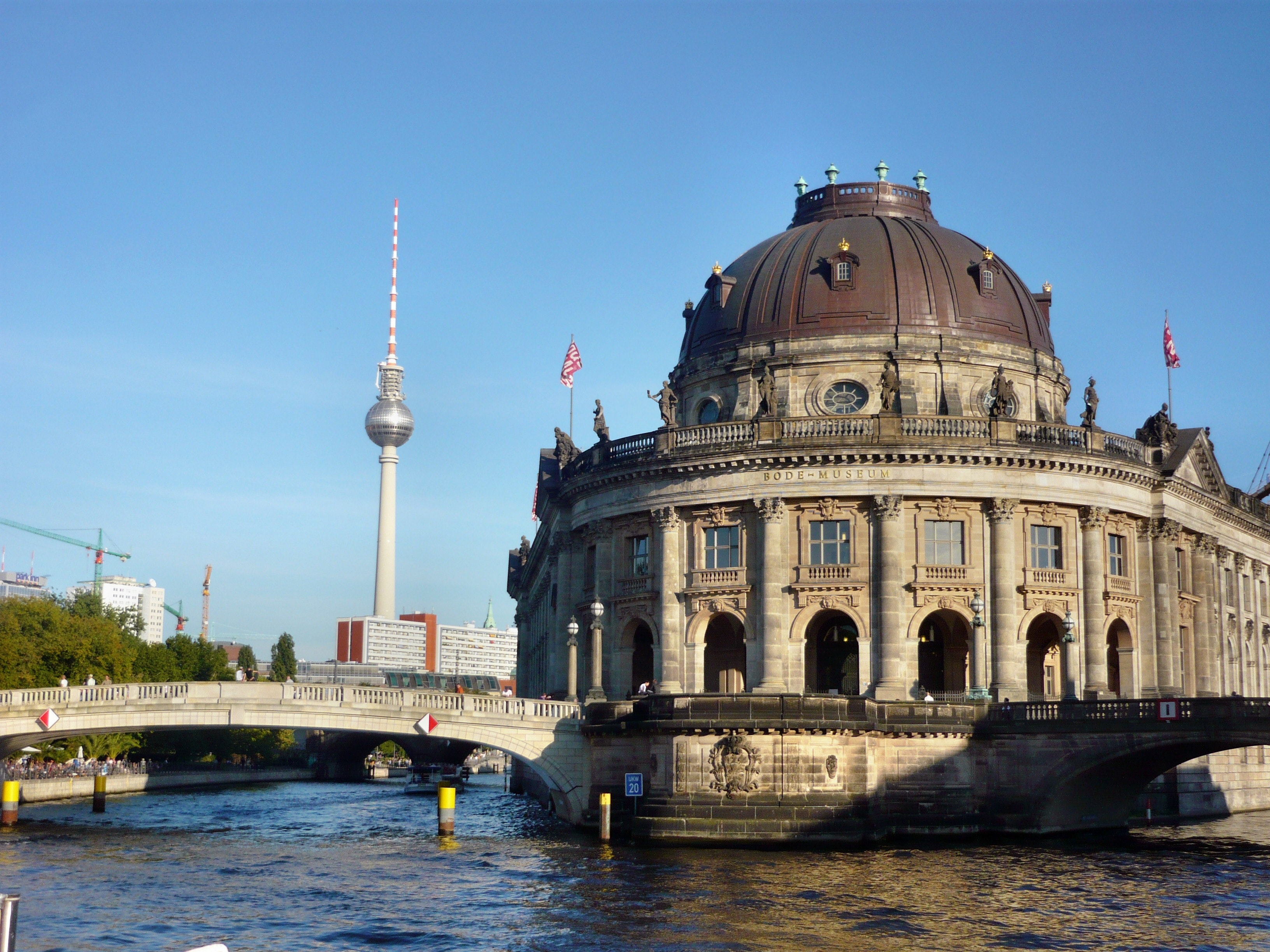 When deciding on a vacation in the western country, Germany can be the best choice. It has beautiful landscapes, very nice small towns, and big cities. This country is obviously too big to travel at the same time, but with a tour that lasts about a month, you can see the most interesting places to make it possible to trave you can have 24hr rental car .